Welcome to the Sage of Quay Hub! 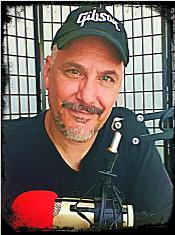 Mike Williams is a critical thinker and the host of the popular internet site Sage of Quay Radio.

He is also the founder of the alternative news blog Sage of Quay.

Mike's content is dedicated to awakening the masses to help bring humanity back into our natural existence of living in truth and serving Creation.

Mike brings his audience information on alternative news, alternative research, conspiracy research, holistic healing, the esoteric, spirituality and much more. Mike and his guests are real people with real knowledge on topics and issues you need to know about.

Sage of Quay Platforms and Social Media Links
Listen to Mike's recent song releases
What does the eye within the pyramid mean?

Mike is often asked about the cover art from his album Leaving Dystopia.

The pyramid with the eye is the very center of the Double Star of the Sephir Yetzirah. In the middle of the double star is the center triangle which represents Air, Water, and Fire as well as the Holy Trinity and the Creative Principle. The eye represents the Creator. These sacred symbols have been misused by the controllers and people with negative intent. The symbolism on Mike's album is meant to present the symbols in their proper context.

Leaving Dystopia means departing the societal and cultural dysfunction that surrounds us and coming home to our true inner being and purpose. 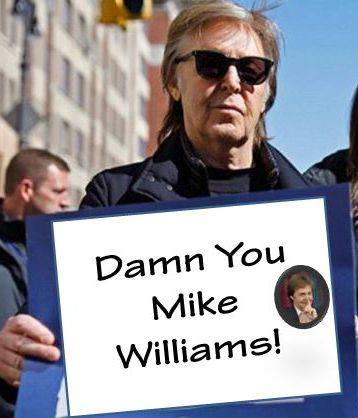 Mike is one of the preeminent Paul Is Dead (PID) researchers in the world today. His presentations and interviews on the McCartney and Beatles conspiracy have achieved over 2.2 million views and listens worldwide.

All of Mike's PID research can be found on his Paul Is Dead YouTube channel.

If you are new to the McCartney conspiracy and would like to explore the topic, check out the very best of Mike's PID presentations and interviews at Mike's Very Best of Paul Is Dead YouTube Channel where all of his major McCartney/Beatles shows are numbered by episode.

Interview requests for Mike to discuss the McCartney topic will require the host to be familiar with Mike's work. It is also helpful if the interviewer has read or is familiar with The Memoirs of Billy Shears.

Some of Mike's Key PID Presentations
For Mike's complete body of work on the McCartney (PID) and Beatles conspiracy click HERE.

No portion of any Sage of Quay Radio Hour show or presentations may be used, reproduced, altered or uploaded in part or whole without the expressed written consent of Mike Williams.

All content provided on The Sage of Quay Radio Hour is for informational purposes only. We make no representations as to the accuracy or completeness of any information discussed or presented during the show or found by following any link mentioned in the broadcast or in the show notes. 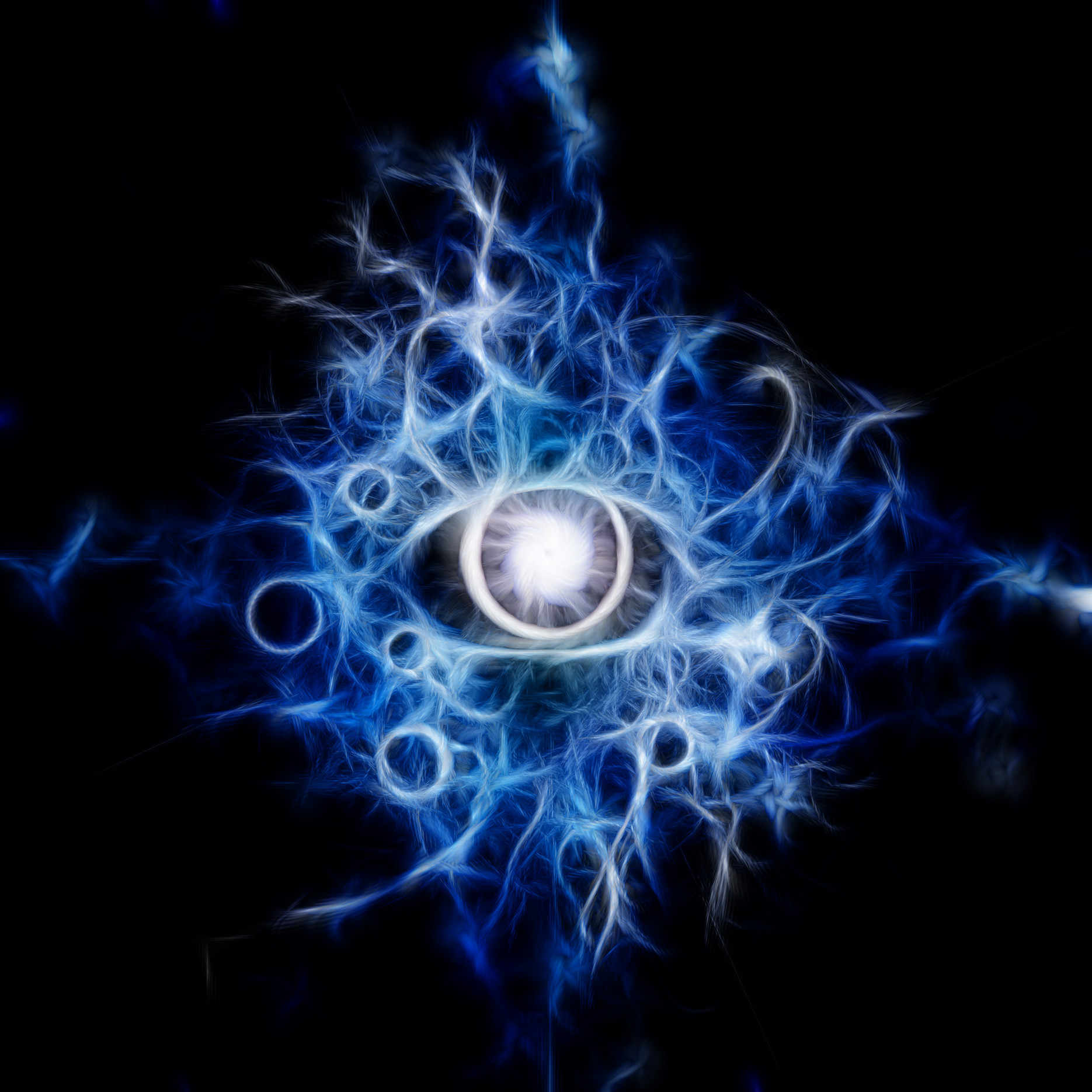